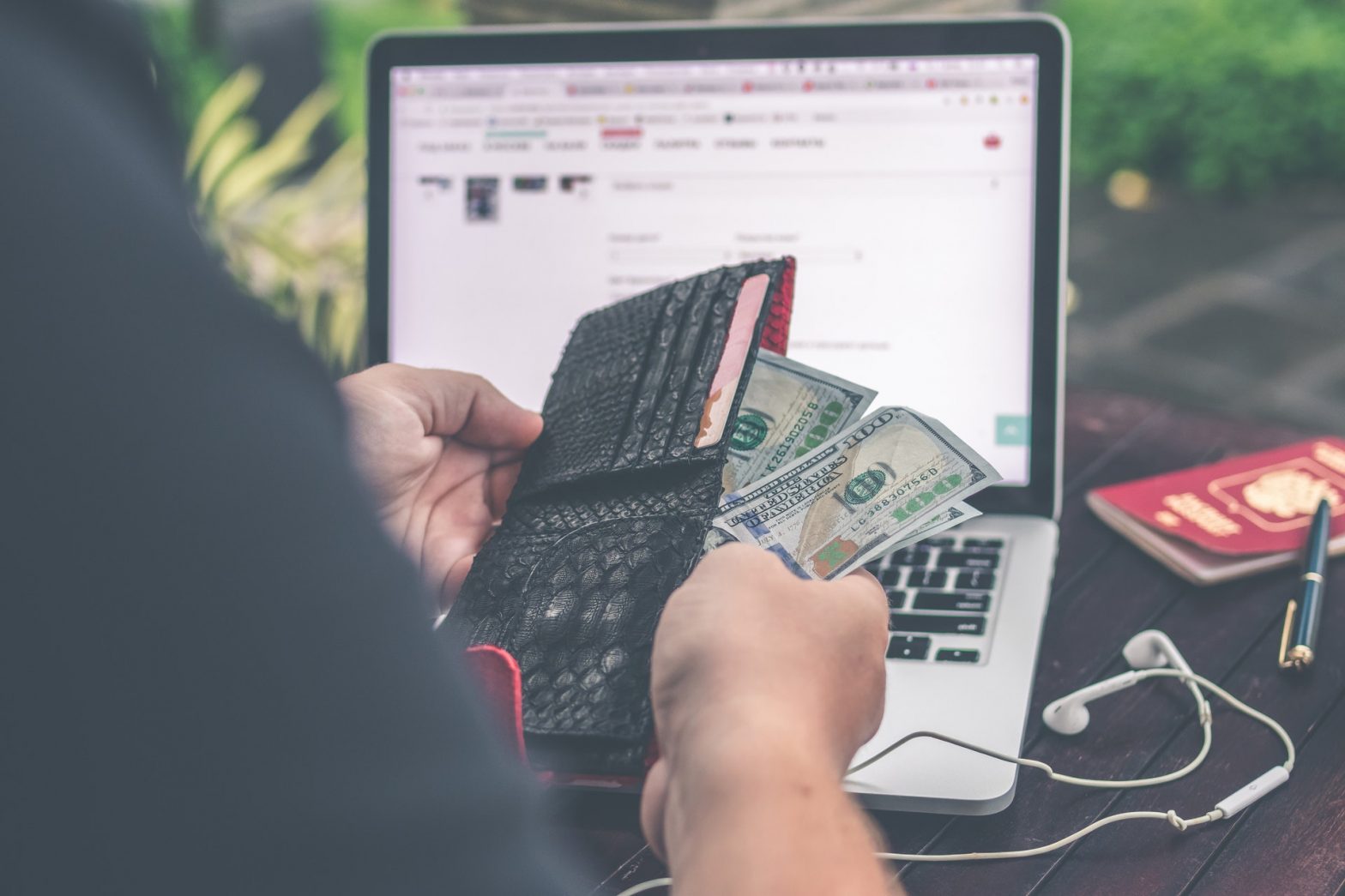 Scams are all around us. It’s an unfortunate truth about life, and it looks like the trend isn’t going to slow down at any point. In fact, thanks to the internet, many people have started to experiment with new and even more “creative” ways to take others’ money. You have to stay vigilant and pay attention to various factors if you want to stay safe.


Avoiding most types of scams comes down to common sense and attentiveness. Scammers often rely on making you feel like you have to do something very quickly, in order to trick you into paying less attention to what’s going on. They might also pose as someone you know and trust, in order to extract information from you that they will use later.


If It’s Too Good to Be True, It Probably Is

The most important motto to live by is the old saying “if it’s too good to be true, it probably is”. Many scams rely on making an attractive offer that you’ll find it hard to refuse. But take some time to evaluate the situation and find out what exactly you stand to get. In most cases, you’ll start seeing holes in the premise very quickly by just paying attention to some minor details.

If it’s about a special, exclusive deal, try to research it online to see if it’s happened before. If this is the first time that deal is up, this is a sign that something might not be right with what you’re being offered.

The Internet Is Full of Scammers

While many people expected the internet to be the bastion of information and a place where everyone can get educated on all sorts of topics easily, it turned out to be a bit different from that. Many scammers realized that it’s a great place to seek out new targets, mostly due to the easy way they can connect to other people, talk to them, and find out more information about them behind their backs.

Many of these scammers will approach you through some online form of communication, sometimes finding your details somewhere you’ve posted them publicly. They might even pretend to know you, for example by studying your profile and finding out details that you might think are concealed.

Preying on a Sense of Urgency

The most common red flag to watch out for is when a scammer is trying to rush you into making a decision. This is the way most scams work, and it usually boils down to creating a strong sense of urgency in the victim, in order to prevent them from thinking straight. Think about it – when you have a debt collector yelling in your ear that they’re going to send people to collect stuff from your home, this can immediately put you in a different mindset, one that prevents you from making the right decisions.

The bottom line is, if someone is trying to get you to hurry up with something, that’s a good sign that they’re trying to scam you.

Sometimes scammers might pose as people you know and trust. They can obtain this information online in a variety of ways, especially if you have public social media profiles. Talking to some of your friends and relatives to obtain information from them and then using it against you is a common tactic. And unfortunately, it can be difficult to defend against.

The way it generally goes is that you’ll be contacted by someone you know telling you that they have a huge problem and need money urgently. For example, they’re stuck in another country and need to catch a plane back. This combines the sense of trust with creating a sense of urgency like we described above, and can be a very powerful tactic when used right.

Many attackers will attempt to break into your electronic devices in order to obtain more information about you, or even to get direct access to your financial accounts and start transferring money from them. Protecting yourself against these problems is not very easy if you’re not a tech savvy person. But it’s important to take the time to study how digital security works whenever you can. It’s going to have a huge impact on your future, and this will only get more true as time goes by.

Even some more experienced people might occasionally fall victim to some of these scams. When an attacker has control over your computer, they can do a lot to mess with you and misrepresent the situation. You have to stay vigilant though, and remember to look for holes in their story that could potentially be used to expose them.